Lisa Lisa and the Cult Jam...hooray for the 80s! 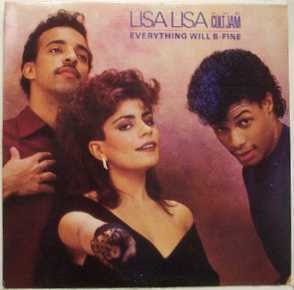 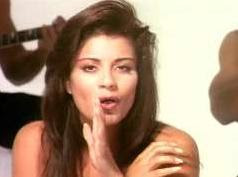 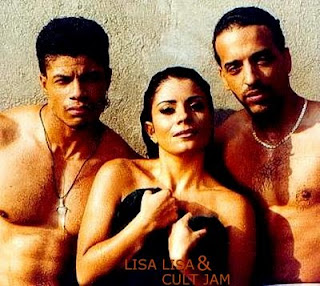 Lisa Lisa and the Cult Jam was a pop/RnB group in the mid 80s that were influenced by dance, electronic, and Latin music. Their first album was released in 1985 and they had several top 10 hits thoughout the rest of the 80s. Their lead singer, Lisa Lisa, joined the group when she was just 16 and was chosen to front the group because the average teenage girl could sing along to her voice. Their best known songs include "Lost in Emotion," "I Wonder If I Take You Home," and "All Cried Out," which was covered by Allure in 1997.
(information courtesy of Wikipedia.)

Their music videos are very much of their era. But don't take my word for it, it's all on YouTube!

All Cried Out
...please tell me I'm not the only one laughing at the teddy bear (OMG SHE'S SO SAD.)
Posted by gisela at 8:56 AM