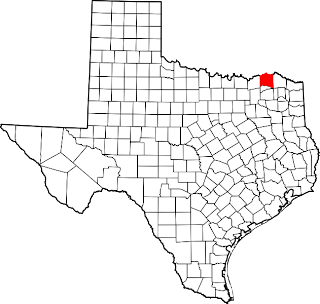 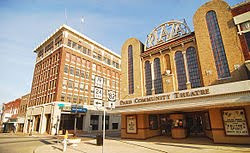 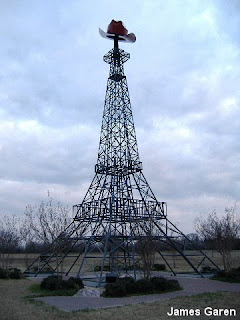 so Paris, Texas has a mini Eiffel Tower with a hat on it
Paris,Texas:
- 98 miles (158 km) northeast of the Dallas–Fort Worth Metroplex
- As of the 2010 census, the population of the city was 25,171. It is the county seat of Lamar County and serves as a business and employment center for the county.

The film Paris, Texas by Wim Wenders was named after this city, but it was not set there.